The Morrill Land-Grant Act was the major event that brought about the establishment of the University of Minnesota Agricultural Experiment Station. This legislation, passed by the U.S. Congress and signed by President Abraham Lincoln in 1862, made it possible for all states to establish institutions of higher learning for subjects such as agriculture and mechanics. The University of Minnesota, established in 1862, became one of these institutions. In 1887, the Hatch Act was passed, which made it possible for all states to receive funds from the federal government for the establishment of agricultural research programs. The Minnesota Legislature and the University Board of Regents had already created the Minnesota Agricultural Experiment Station in 1885.

Edward Porter was the first director of the Minnesota Agricultural Experiment Station, located in St. Paul, when it was established in 1885. Porter recognized the farm, located on the St. Paul Campus, would not provide for the research needs of the entire state. He called the attention of the Board of Regents to the state's vastness, to the variations in soil and climate, and to the impossibility of finding a single location that featured all of the parts of the state's agriculture. This inspired the demand for branch experiment stations. In 1895, the Minnesota Legislature passed a bill providing for the establishment of experimental substations in the state and appropriated $30,000 to obtain equipment and operate two branch experiment stations.

In October 1998, the Board of Regents approved a name change for all branch stations. We became the North Central Research and Outreach Center. This name change reflected the changing and expanding role of these facilities and their programs, and brought us in line with national trends and standards. The current name recognizes the program evolution at the center and reminds the public that the University serves them in multiple ways.

The 361 acres conveyed to the University held the condition that the lands be used for a sub-experimental farm or station in connection with the University's experimental and educational work, as contemplated by an act of the Minnesota Legislature in 1895. At the same time, 80 acres were purchased from Henry F. Brown and Clinton Morrison with the stipulation that the land be used only for an agricultural experiment station. The University also purchased an adjoining 13.5 acres from Webster Gillian in November 1896 bringing the original station to 454 acres. In 1967, the University purchased approximately 75 acres, known as the McGuire Addition, which joined the original acreage to the west. One hundred acres of the Experiment Station was purchased from Alexander Henkel in 1965. Another 31 acres adjoining the property across the Mississippi River were purchased from Clarence Bunnell in 1971. A five acre tract was sold to Itasca Community College in 1985 for the building of student housing, bringing the total area of the Station to 671 acres. About 28 acres are leased to Itasca Community College and the USDA Forest Experiment Station.

As the need for land for expanded research increased, it became difficult to find suitable land to purchase or lease near the Station because of the proximity of the City of Grand Rapids. In the late 1980s, it was evident that in order to meet the need it would be necessary to obtain land further from the Station headquarters. A 200-acre tract located south of Grand Rapids on Harristown Road was purchased from Leo Hauser in 1986 to be used primarily for beef and forage research. In 1990, 50 acres (also on Harristown Road) were purchased form Olaf Grimsbo for the Aspen-Larch breeding project.

Following the construction of an addition to the Administration Building in 1999, NCROC served as a home for the University of Minnesota Extension Service-Itasca County until January 2004, when the county offices returned to the Itasca County Courthouse.

Looking Toward the Future

As we step into the future, we look forward to discovering new opportunities to serve the people of our state and region. NCROC is committed to conducting broad-based research and education programs relevant to the diverse cultural and environmental landscape of north central Minnesota. We will continue to strive for a dynamic approach to our programs through strengthening our relationships with both internal and external stakeholders. 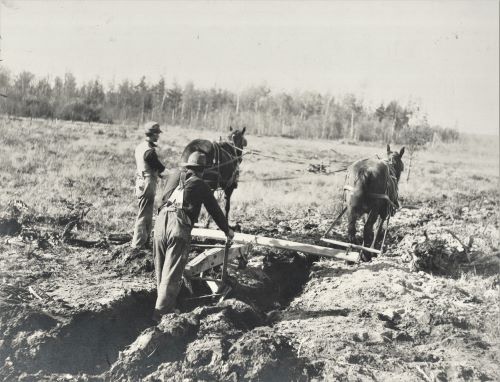 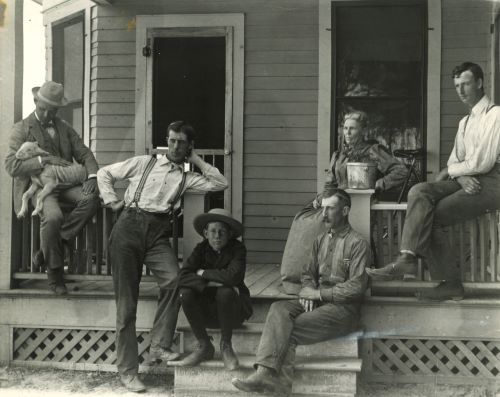 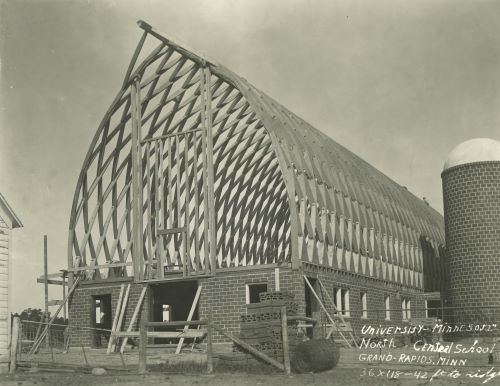 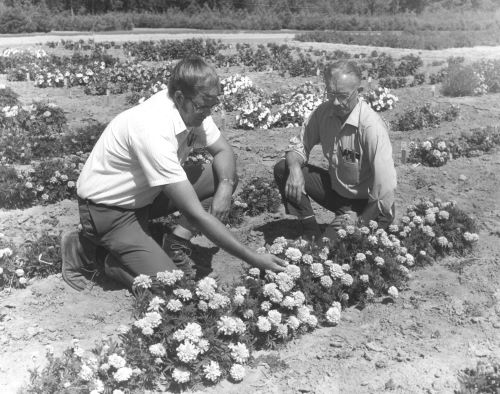 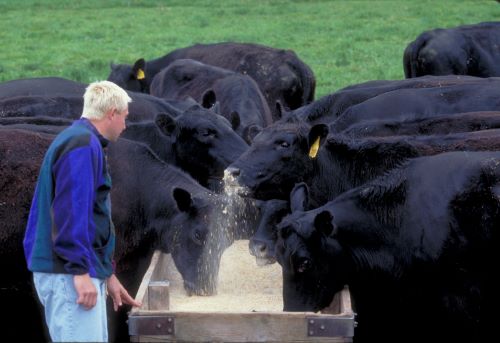 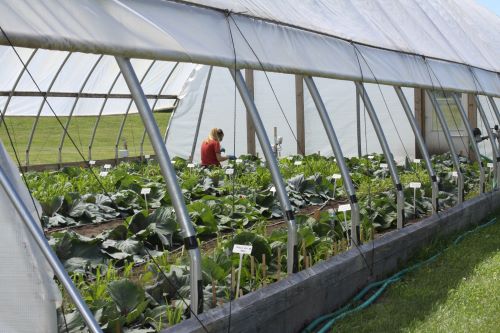