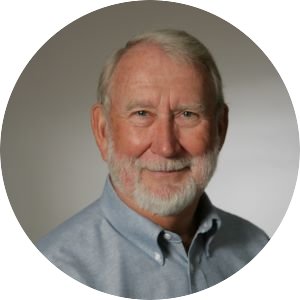 Soon after Dr. Nyvall came to North Central, 200 acres of land located south of Grand Rapids on the Harristown Road were purchased by the Experiment Station. Land clearing and other improvements at this site were started to develop a research farm for beef and forage research.& Federal funding was obtained for a position in wildrice breeding and genetics to be located at the North Central Station, a position filled by Dr. Raymond Porter. Basic research in forestry was emphasized with the hiring of Dr. Howard Hoganson for research in forest economics and long-term planning. The Aspen and Larch Project, previously a part of the Institute of Paper Science and Technology was brought to the North Central Campus from Rhinelander, Wisconsin.

Dr. Nyvall resigned as Superintendent in 1991 and remained at the Station to do research in plant pathology with emphasis on diseases of cultivated wildrice and the development of mycoherbicides for weed control until his retirement in 2002. Dr. Robert Nyvall now lives in Northfield, MN.